I currently have three game projects on the go: No Crashy Spaceship (an infinite runner survival racing game with a Tron-like theme), Warsmith Zuul (a real-time strategy game) and, my most recent project, The Bloody Glade (a hack-n-slash action RPG slightly inspired by the original Golden Axe).

No Crashy Spaceship is almost finished, and I like to have more than one project on the go at a time (so that if I lose steam or become frustrated on one, I can switch to another temporarily). I was playing the original Golden Axe a few months ago (a childhood favourite), and I had the urge to put together a hack-n-slash game for the iPhone / iPad.

It's going pretty well so far so I thought I'd post some screenshots to show its progress.

One or two of the images are from a mock-up prototype, but most of them are plain screenshots. It's still a work-in-progress so some of it is still rough around the edges (the world map especially), but I'm still pleased with where it's at so far. 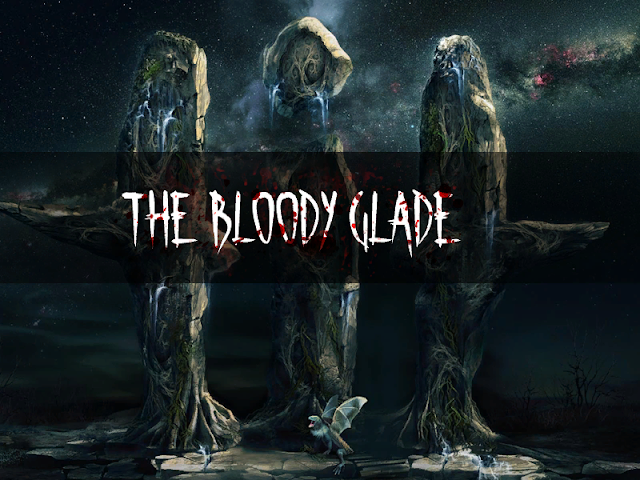 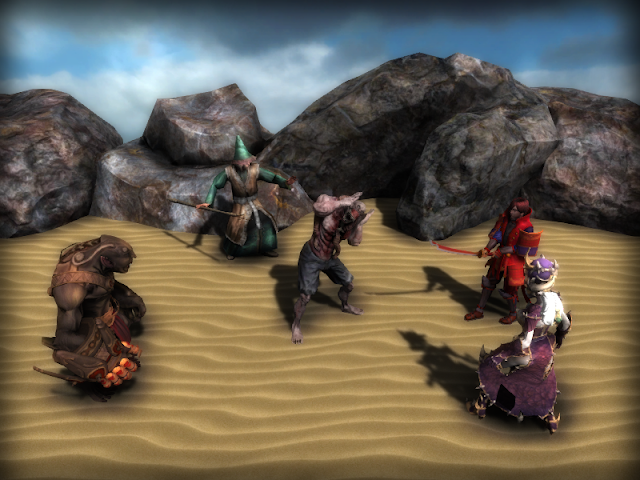 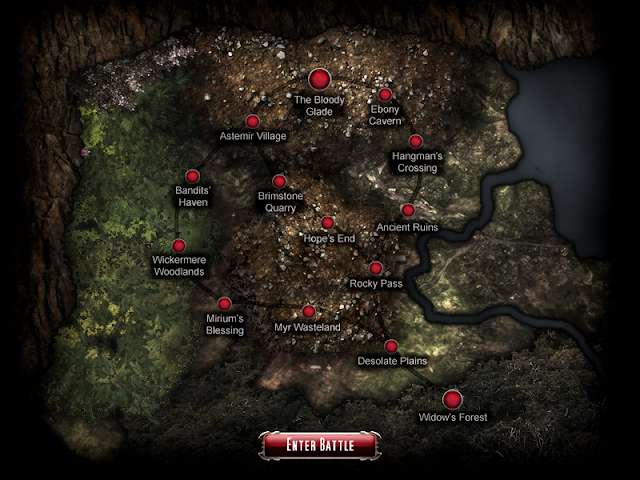 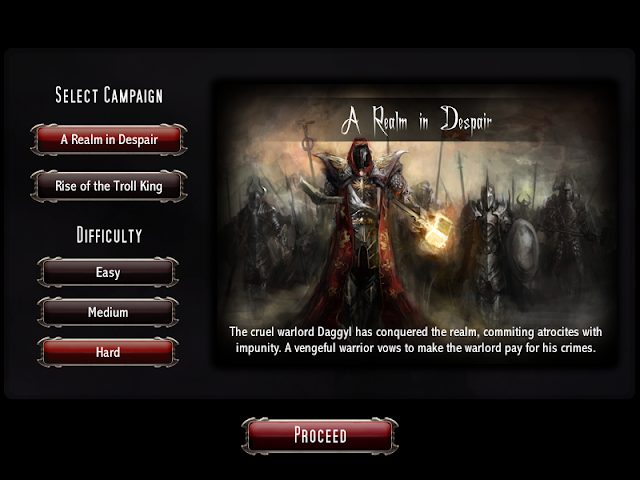 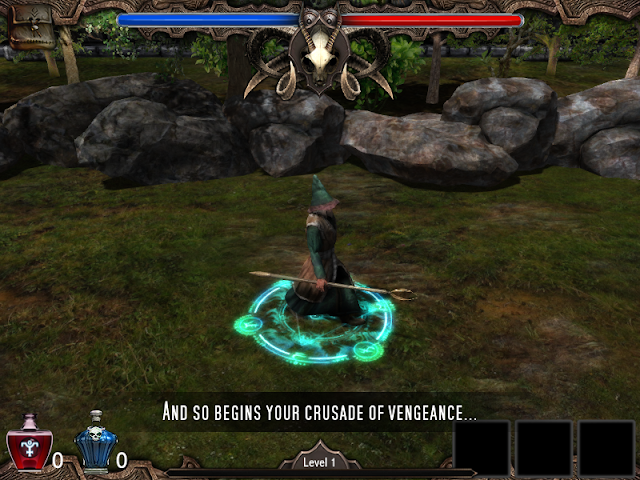 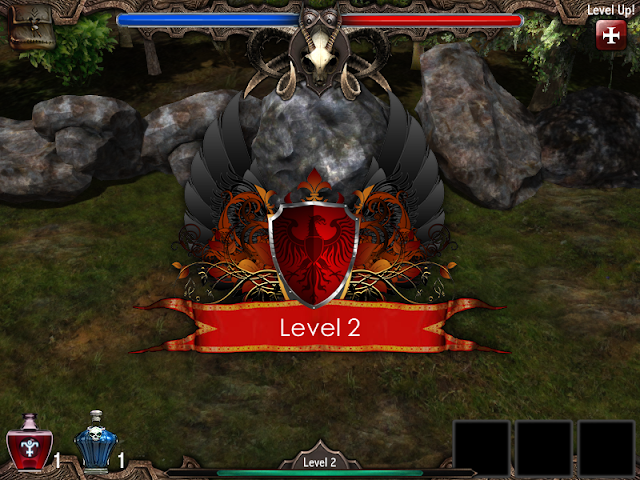 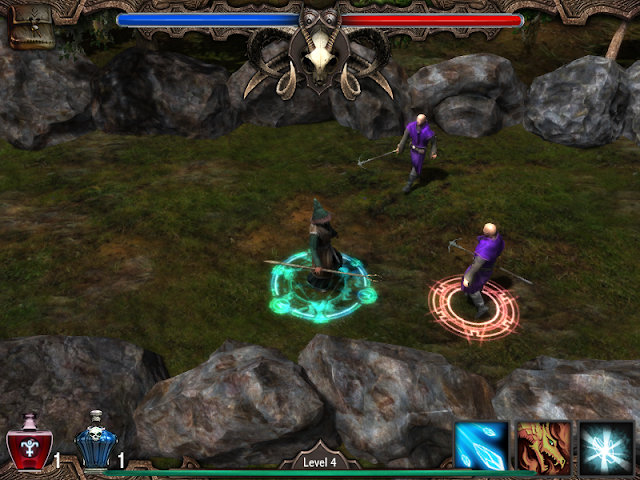 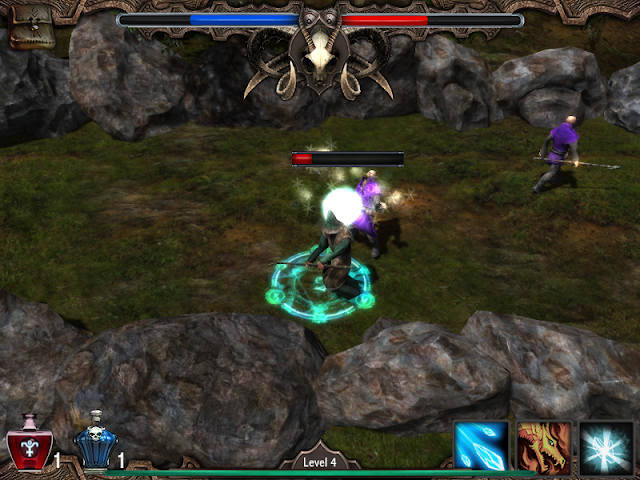 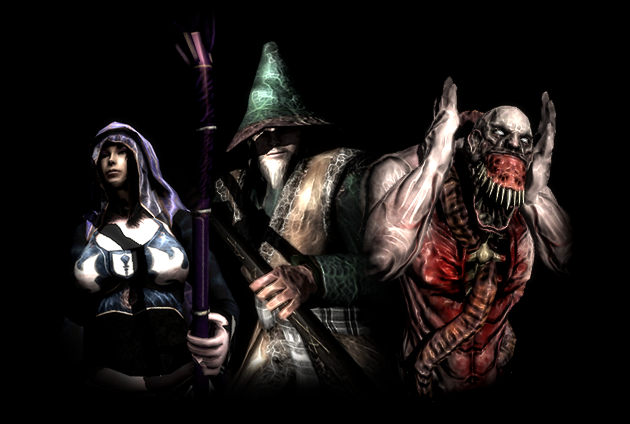 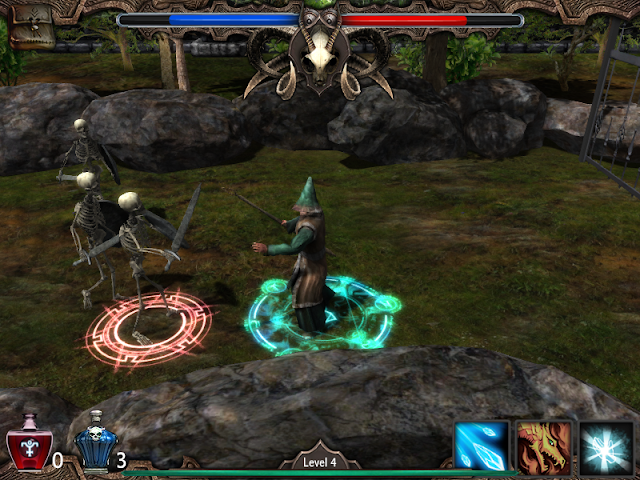 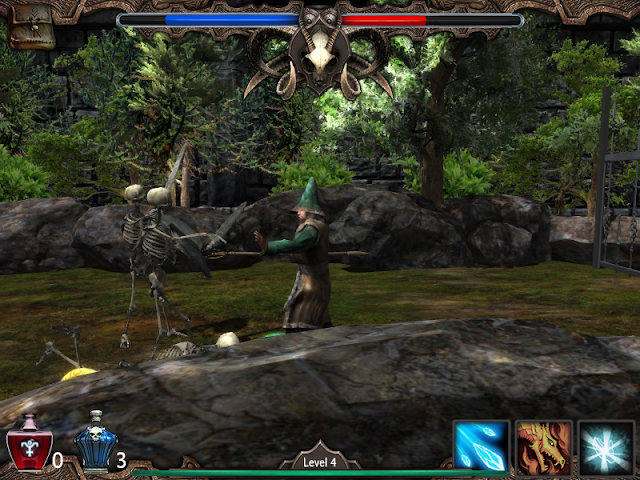 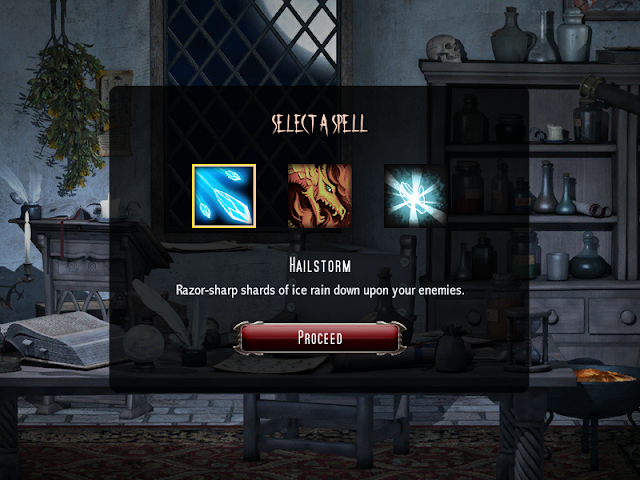 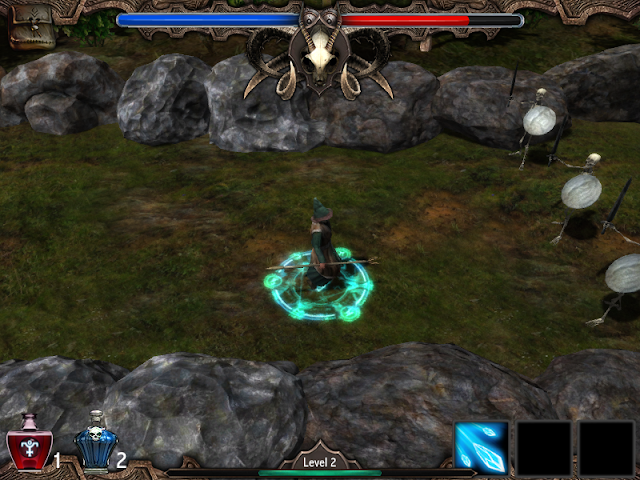 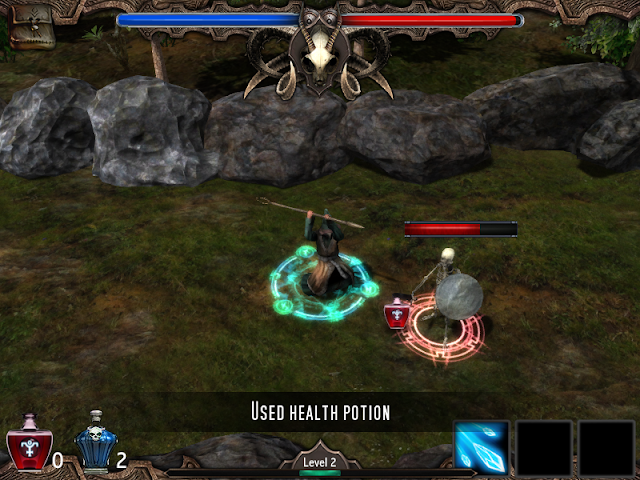 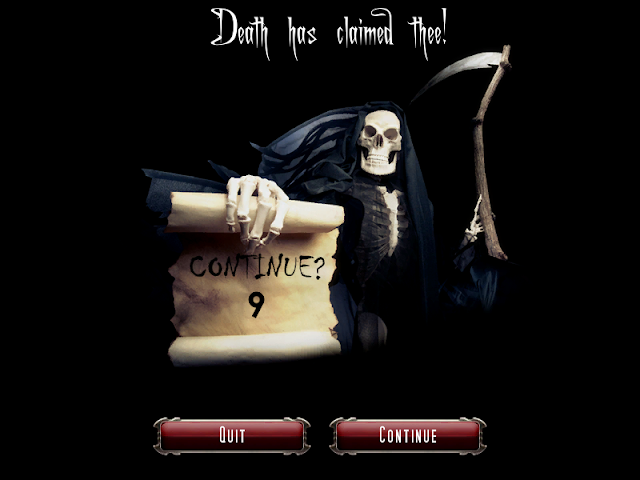 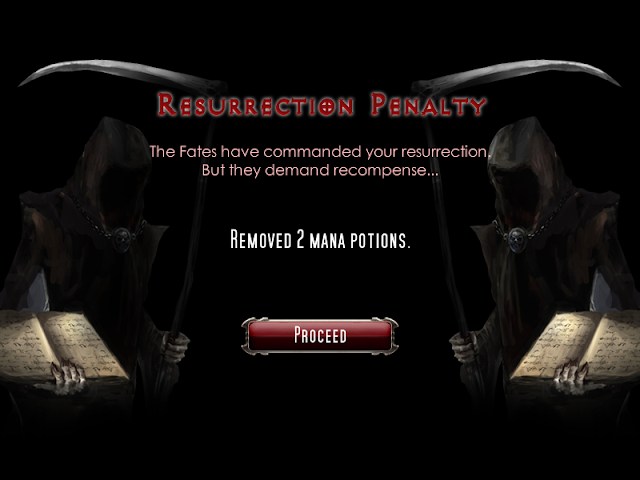