Back in about 2005 during my very early days of tinkering with game development I put together a puzzle game called Lyntheria. It was the first complete game I wrote, using DirectX 8 and knowledge acquired during my Computer Science undergrad degree.

It was very rough around the edges and unpolished. At the time I thought fixing the resolution to 800 x 600 was perfectly fine, and I hadn't yet encountered the concept of making the gameplay frame-rate independent. And so... the original game is pretty much completely unplayable now. 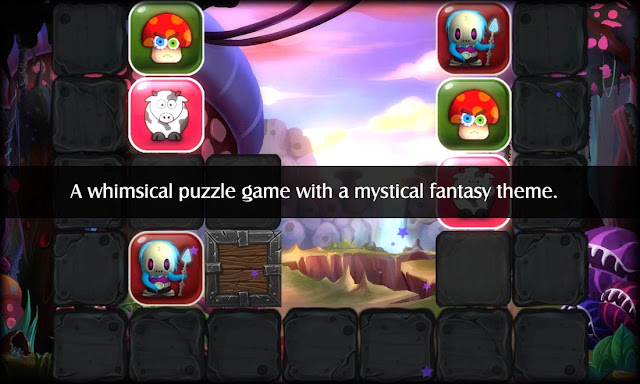 Often you'll have a grand idea for a game, but upon execution you find it's not as fun as you imagined. Lyntheria wasn't like that. With Lyntheria, when I shared it with my friends I found that it sucked them in.

Getting people to pay attention to a game you've made is often difficult, but with Lyntheria people seemed to take it as a personal challenge, even sharing it with wifes and girlfriends. 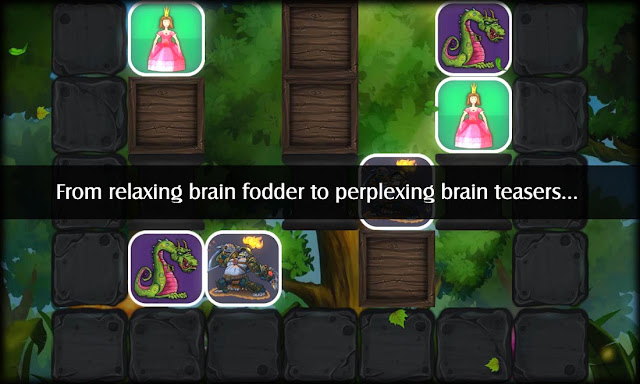 Looking back I decided to see what it would be like if I re-created it with my current level of knowledge and experience. This was during 2017.


I really loved the result. It's a simple game (though some of the puzzles are mind-boggling at times, even to me, the creator of them). It was pretty much complete as of late 2017, though I never ended up releasing it because I wasn't sure if there is even a market for these kinds of games nowadays. 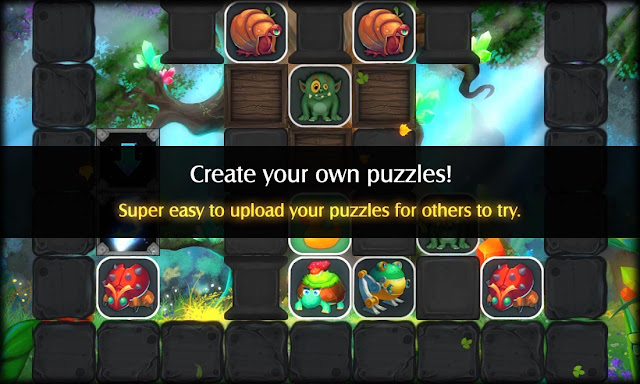 Often when I work on a game I'll have a period of intense involvement and focus, but I'll burn myself out on it (especially since I'm doing it outside of normal work hours). I tend to jump onto other new projects and then forget about my previous projects. 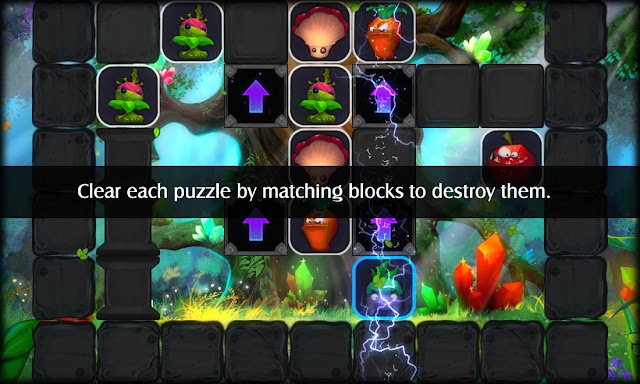 In retrospect I decided it's wasteful to spend some much time on a game without at least attempting to make a go of it, so I've decided to resurrect the project and try release it on Steam. 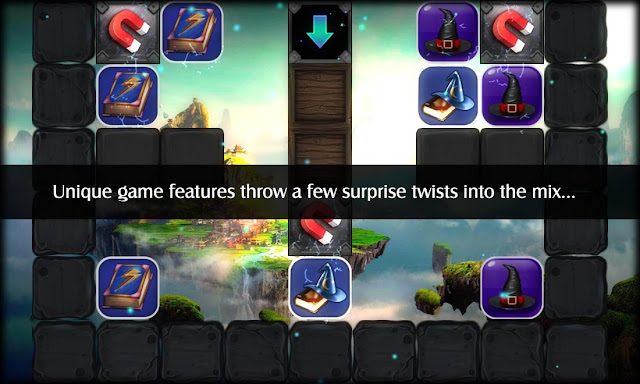 It has a puzzle editor (the same editor I used to create the puzzles). I've tried to make it user-friendly so that players can create their own puzzles and even upload them for their friends or other players to try. The process is pretty simple (one-click really). The main difficulty I faced was preventing unsolvable puzzles from being uploaded. I solved this by requiring the player to play and solve their own puzzle before allowing them to upload it. 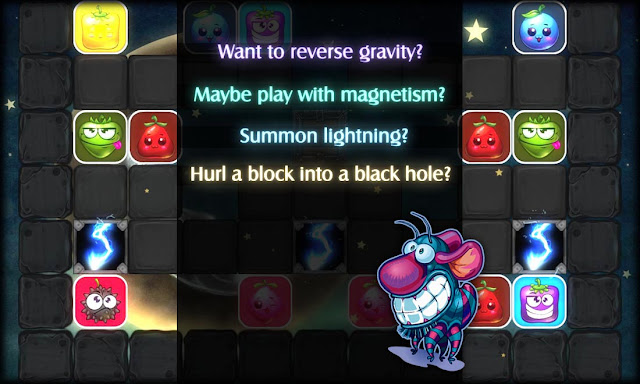 There is a single bug remaining where very occasionally reversing gravity in some puzzles doesn't allow the puzzle-matching logic to execute correctly. In addition to that I added an additional campaign at the end without creating new puzzles for it (feature creep!). But on the whole it's very polished and the closest I currently have to something ready for release. 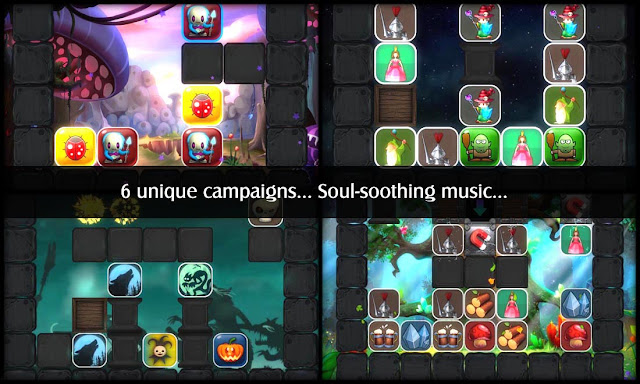 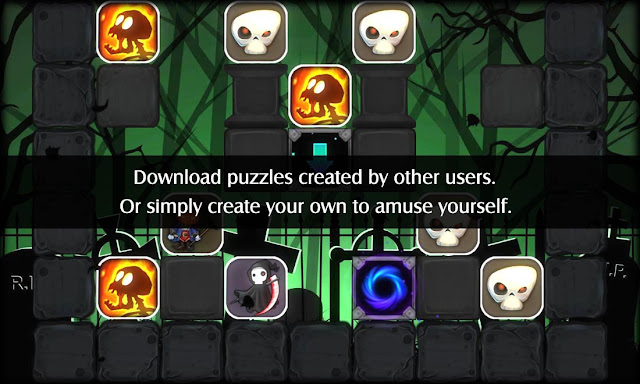 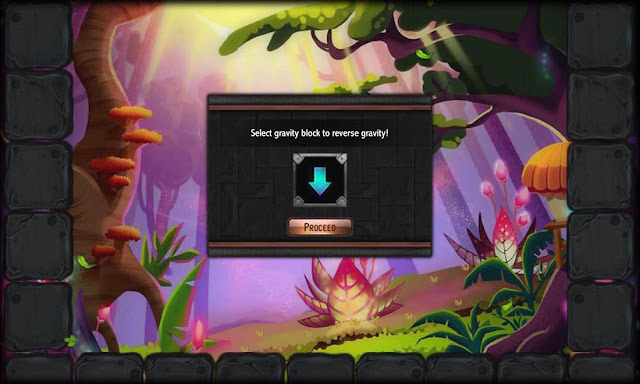 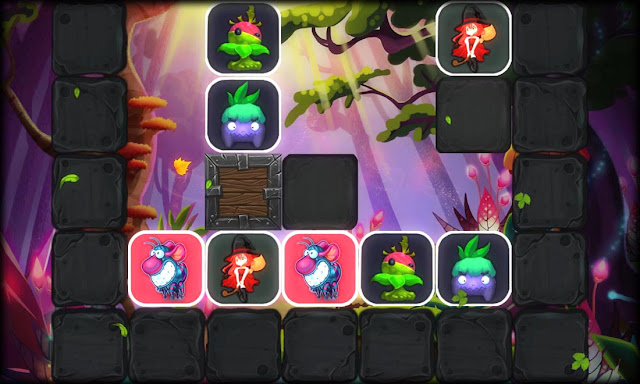 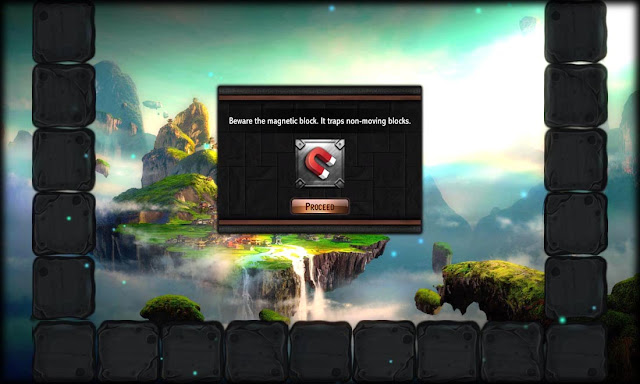 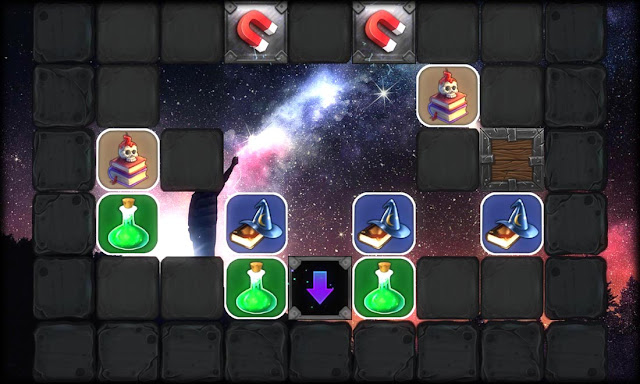