I recently released Death Arena (re-branded as Doombot Arena so as to avoid a 'name-too-similar' clash on the iOS app store) and have been working on another mini-game (working title is "No Crashy Spaceship") which is also almost ready for release. However, the late phase always entails a lot of bug-fixing, adding polish and preparing the app for release (which entails a surprising amount of work and can be quite frustrating). Having already spent so much time on this recently I felt a bit burnt out, so I decided to take a break and focus on one of my larger projects (to allow myself the luxury of focusing on the more interesting aspects of development while I recharge).

I've been wanting to convert my real-time strategy game, Zyrtuul (which is a PC game), to be mobile-friendly so that I can release it on iPad and possibly iPhone.

Unfortunately, progress with Zyrtuul was so far in, and the differences significant enough, that I realized it would be more of a re-write than a conversion (though a lot of code and art assets are re-usable). I decided to use a different name for the iOS version (mostly to differentiate the two projects to myself).

The working title for the iOS version is Warsmith Zuul. From an implementation perspective they're completely separate projects that just happen to share a bit of code and some art assets. From a thematic viewpoint though they're clearly related.

A big part of the motivation for me wanting to do this was realizing that, although I was proud of Zyrtuul and happy with its progress, I could never compete with the larger PC RTS games out there (Starcraft 2, for example). However, the games on the mobile platforms (Clash of Clans, for example), while still larger in scope than what I'm aiming for (I think it would be unwise to even try), are at least not leagues beyond what a solitary developer can put together, given time and perseverance.

It's going pretty well so far and, since I haven't posted anything in a while, I thought I'd add some screenshots. They're pretty rough around the edges and not yet very polished (it's still in the early stages), but they should give some idea of where the project is header. 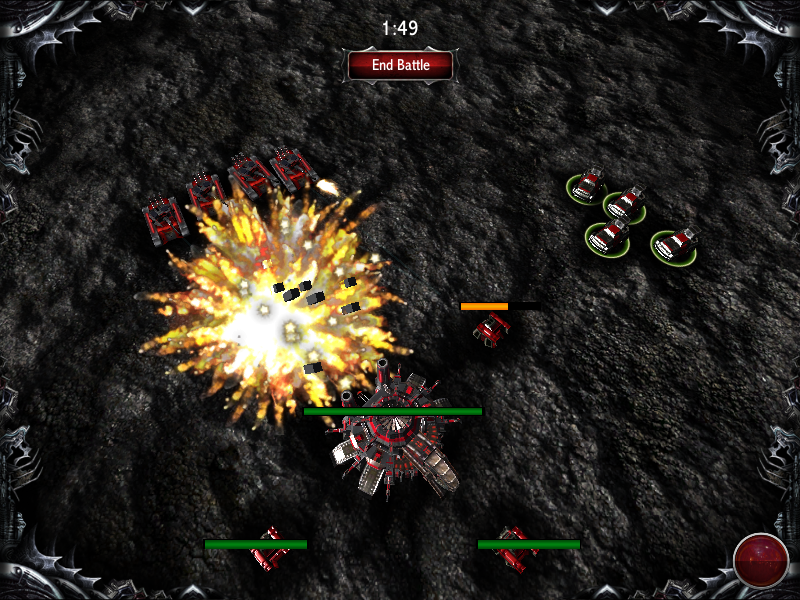 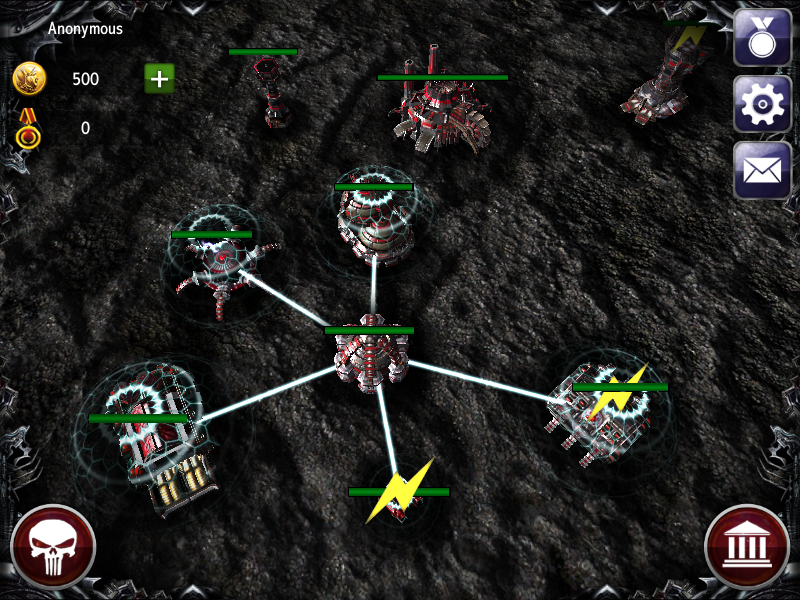 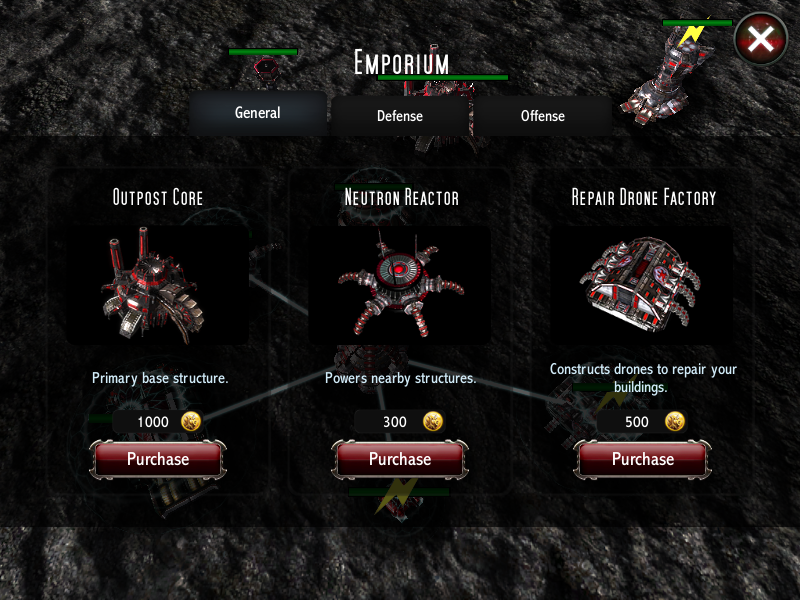 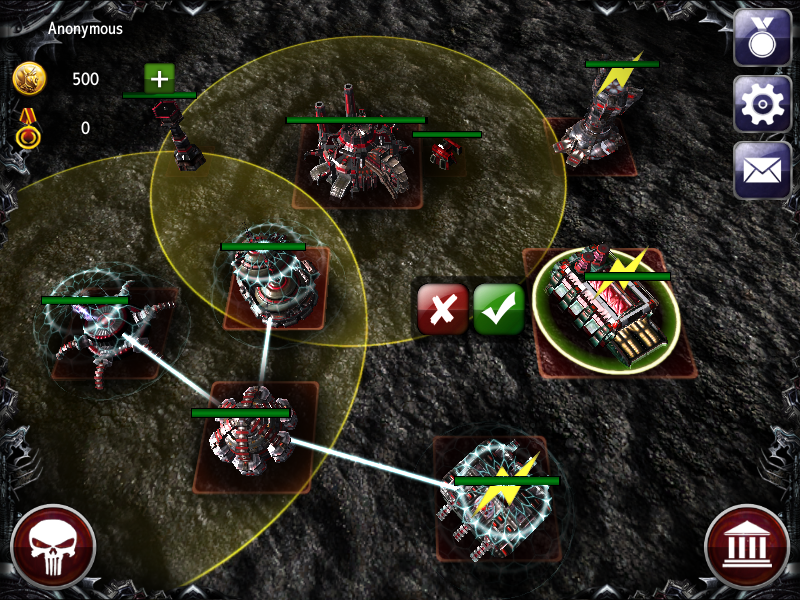