Our most recent military project is a tank training simulation. As with most of our vehicle training simulations, we have built hardware that closely resembles the internal cabin of the real vehicle (to the point where it feels as if you're in the real tank). For this particular sim the driver compartment is mounted upon a three degree of freedom motion platform. Since we're simulating multiple episcopes, external cameras, thermal imaging, night vision etc, we use multiple 'nodes' (i.e. multiple PCs connected via a network), with different graphics nodes controlling the visuals of different screens, and a core dynamics node running the physics engine, controlling vehicle internal logics and general driving dynamics (this is common practice for us, our sim framework is geared toward this kind of distributed architecture).

I can't really provide too much information about the vehicle aspect of the simulation (to avoid non-disclosure clause issues, I prefer to be cautious when it comes to military projects). However, what I can talk about is the generic European world we have built for this project. 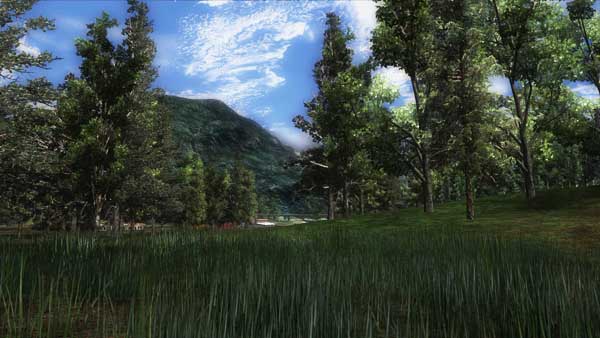 My role was lead software developer for the world team, as well as technical lead for implementing new sim features to meet the requirements of the world. This is the largest and most complex world we've built, and so getting started on the project was a daunting task initially. There were many new, high-risk features and a limited time frame, and so the beginning R&D phase required a fair bit of planning and brain-storming.

Some of the features and tasks required for this project were: 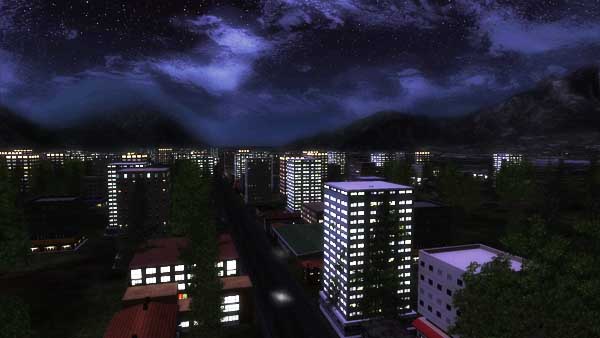