Back in 2014 I started work on a real-time strategy game called Zyrtuul. I knew that it was too much work for a single person, but often I just want to work on what I love rather than focusing on what is feasible, so I went ahead anyway.

I made a lot of progress over the year, but eventually (and inevitably) I ran out of steam. RTS games are complex and a lot of work, so I chose to rather change course and focus on games with smaller scope that I could actually release. 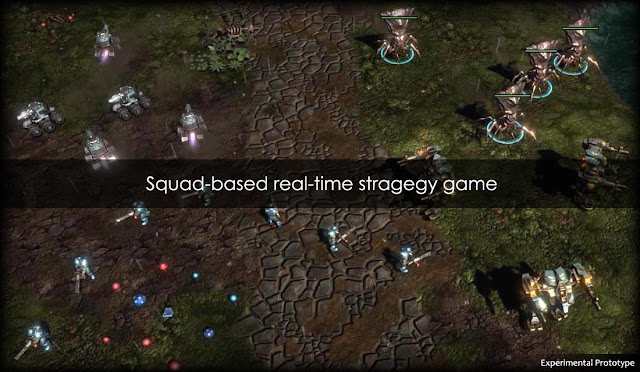 Since then I have released a few games on iOS. But although I had fun with them (despite the torture of the iOS deployment process) the problem with games that are small in scope is that, put simply, I'm not really passionate about them. Often I ask myself, would I play this myself? And usually the answer is no. I'm into games with more complexity and depth, and those are the kinds of projects I'd like to work on. Those are the kinds of projects that challenge and excite me. 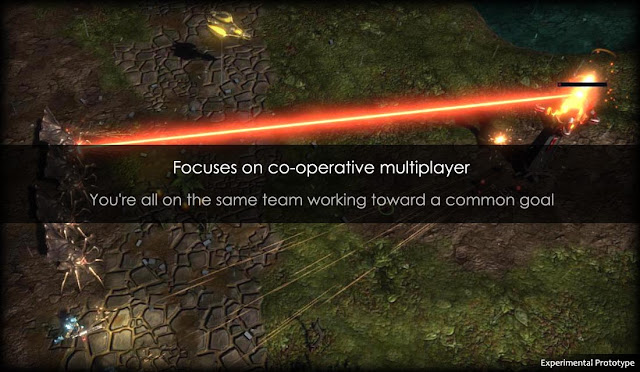 With the games market so over-saturated the chances of getting your game recognized are pretty low anyway, so I thought "well fuck it, I'm going to work on whatever the hell I please, it's just a hobby in my spare time anyway."

And so I resurrected Zyrtuul. Except this time I decided that I'd go all out and make it multiplayer. 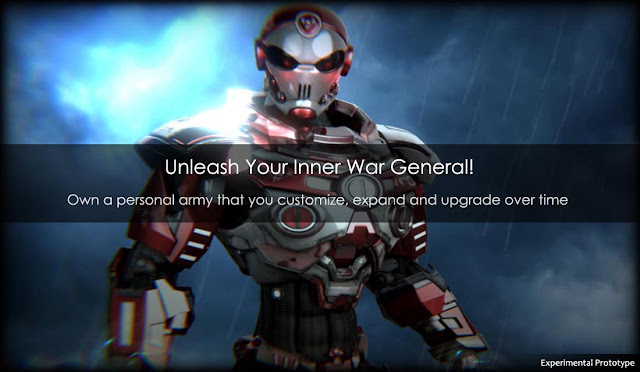 Back in 2014 when I first started work on Zyrtuul I was still fairly new to Unity and C#, and the idea of RTS networking admittedly scared me off a bit. Fast forward to 2018 and I have a fair bit of experience with Unity and C#, and my way of doing things has shifted significantly (coding conventions, design patterns that work well with Unity's world-view etc).

And so... I decided to start 'from scratch' (create a new project) and just drag in / re-factor the useful bits of code. I also decided to expand the scope and go all out. I wanted to challenge myself -- multiplayer and the full shebang.

The new project's work-in-progress name is Battlescape. It's a squad-based multiplayer game focusing on co-operative gameplay. I've always loved games like Starcraft and Warhammer: 40k, and back in the day LAN battles of Starcraft were inspirational for me. However, they've become very niche and overly competitive over the years (for example, the only way to be competitive in Starcraft 2 is practically devote your life to the game). I miss RTS games. I feel that they have become a niche genre; almost abandoned. 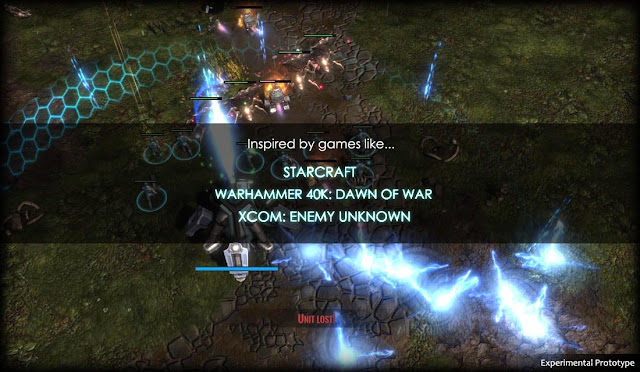 So I'm thinking, why should they be? I love them. Other people used to love them. I honestly feel that the mutliplayer RTS genre does not need to be inaccessible or intimidating to average players.

My idea with Battlescape was to focus on the co-operative aspect of it. It's multiplayer RTS, but you're all on the same team working together to overcome increasingly difficult challenges. Team-work, camaraderie, low pressure and a focus on allowing you to easily choose to play with your friends as if it was an old-school LAN. 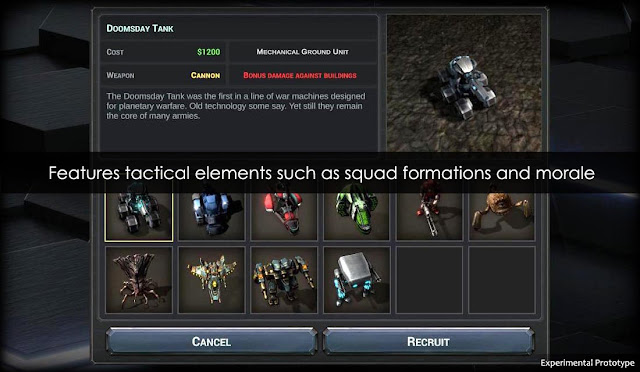 I've made some really good progress so far. I'm quite proud of my squad formation logic. You can change formations on the fly and the units handle it intelligently (I was tipsy when I wrote the code and had to do some fair bit of math-wangling with a fuzzy brain). The core logic of the game is in place. However, as with most pet projects of large scope, I ended up burning myself out a bit. 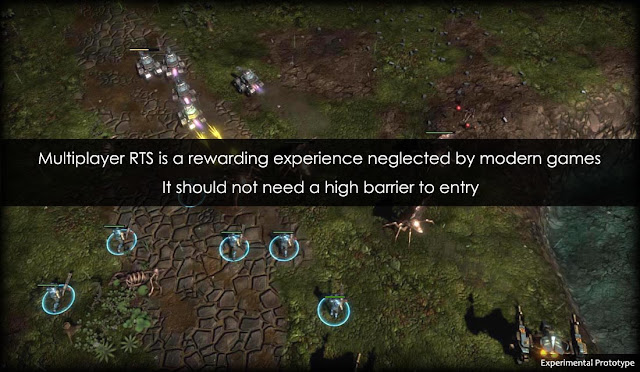 I'm still in love with this project, but I've decided to take a break and come back to it later with fresh eyes. Also, I have unfinished older projects which (as with this one) I've abandoned due to burn-out. They need to be re-visited. Check out my posts on Araxxis Squadron and Lyntheria for more info. 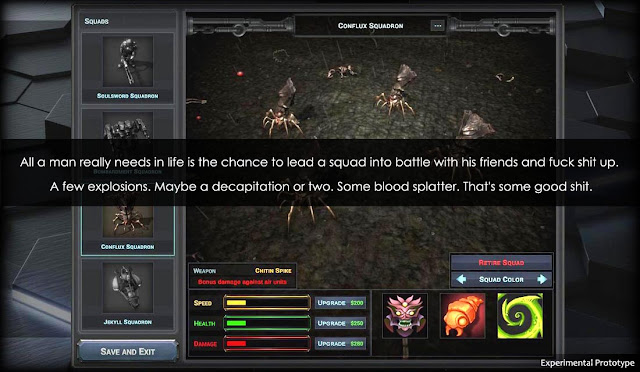