Progress on my real-time strategy game slowed down a bit in the last few months, so I decided to give it a bit of attention in the last week. It's at the stage where many of the core game mechanics are down -- it's fairly playable, but needs some more work for it to provide a genuinely good user experience.

I'm not sure where to take it from here. Initially this started as a fun creative outlet and as an artificial intelligence development testbed. It's grown into a full-fledged RTS game now. The removal of the multiplayer component still irks me a bit, though I still feel the scope reduction was necessary.

I've been considering toning the entire game down from a traditional RTS to something targeted more at the casual gamer. I've been playing Clash of Clans and was wondering if I shouldn't be moving in that direction -- it's easier to compete with the casual strategy games than it is to try put something out there that tries to compete with franchises like StarCraft or Command and Conquer (even if I was working full-time on it, it would take a loooong time to get it at a level where it could compete with games of that scope).

On the other hand, I've already put so much work into bringing it to its current state that trying to force it into a casual Clash of Clans style game would be pretty tough (I'd probably be better off starting from scratch, though there would be a lot of re-usable code and art resources to speed up the process).

I recently taught myself PHP and was experimenting with the database / server side components of a framework for making games of that type (Clash of Clans, Boom Beach etc). But I'm too attached to Zyrtuul as it currently is to butcher it like that. It's something to think about though. I'm considering buying a Mac Mini in the next few days and deploying to my iPad to get a feel for it.

Anyway, it feels like I'm rambling now. Here is a recent screenshot. 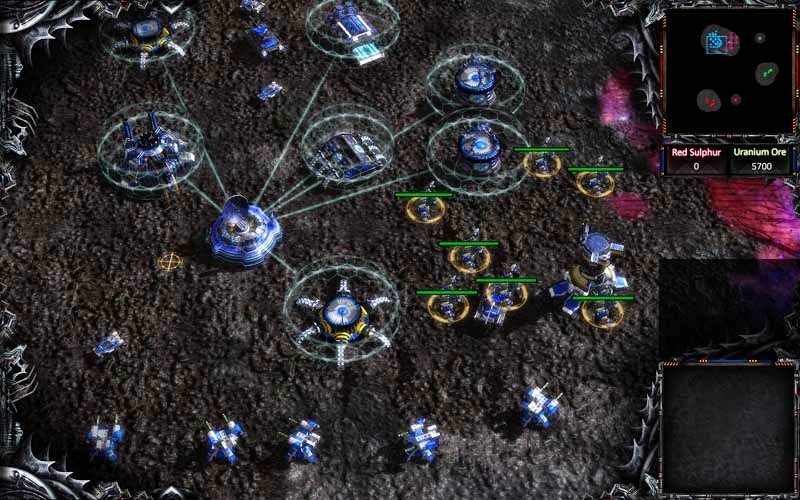 The company I work for requires some fresh meat, and so we invited some pending Computer Science graduates from UKZN to visit the company and gave some presentations so as to try lure them in. I've been maintaining the graphics engine for the last few years, and so I was asked to speak about that. On Friday I had to dig around for a few images for the talk. I quite like some of them and so I decided to upload a few (since I haven't posted anything in months). 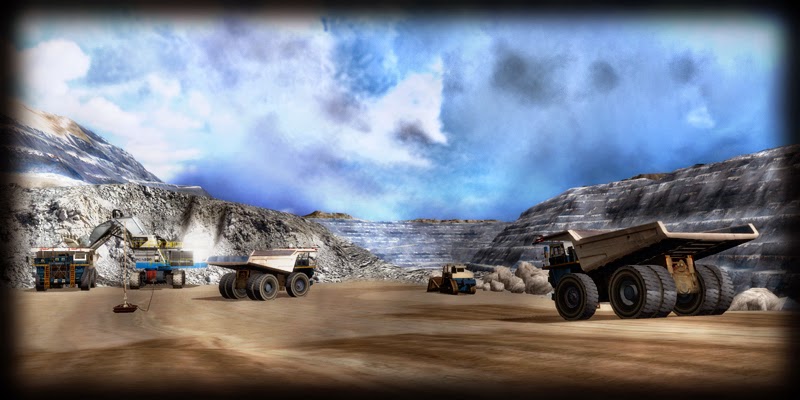 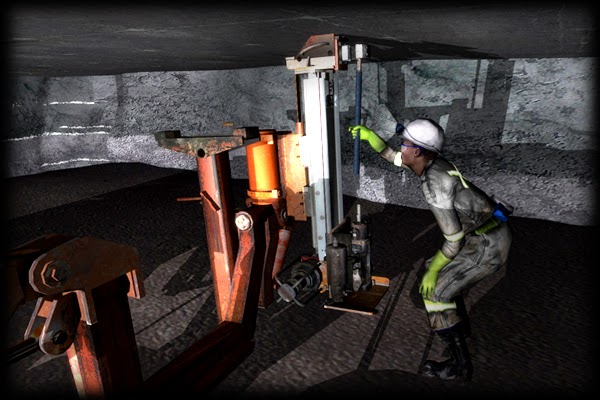 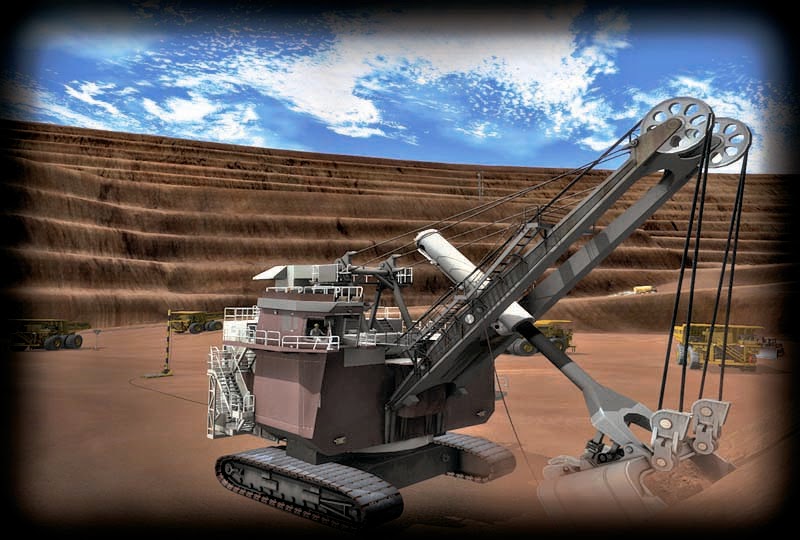 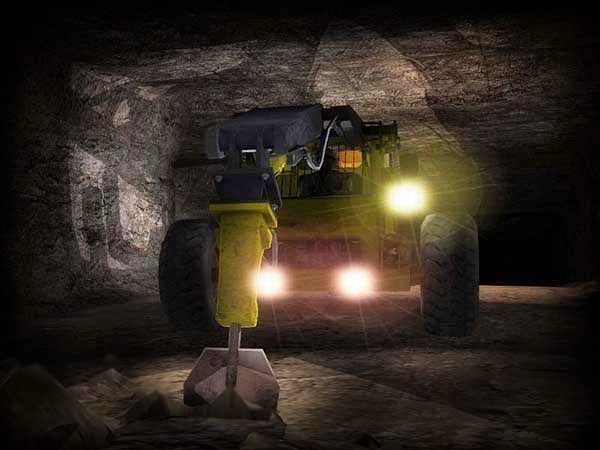 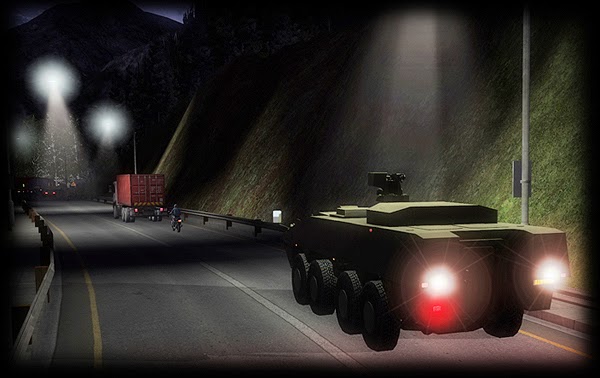 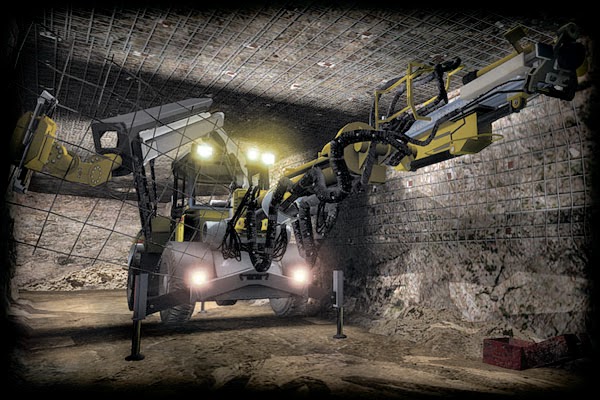